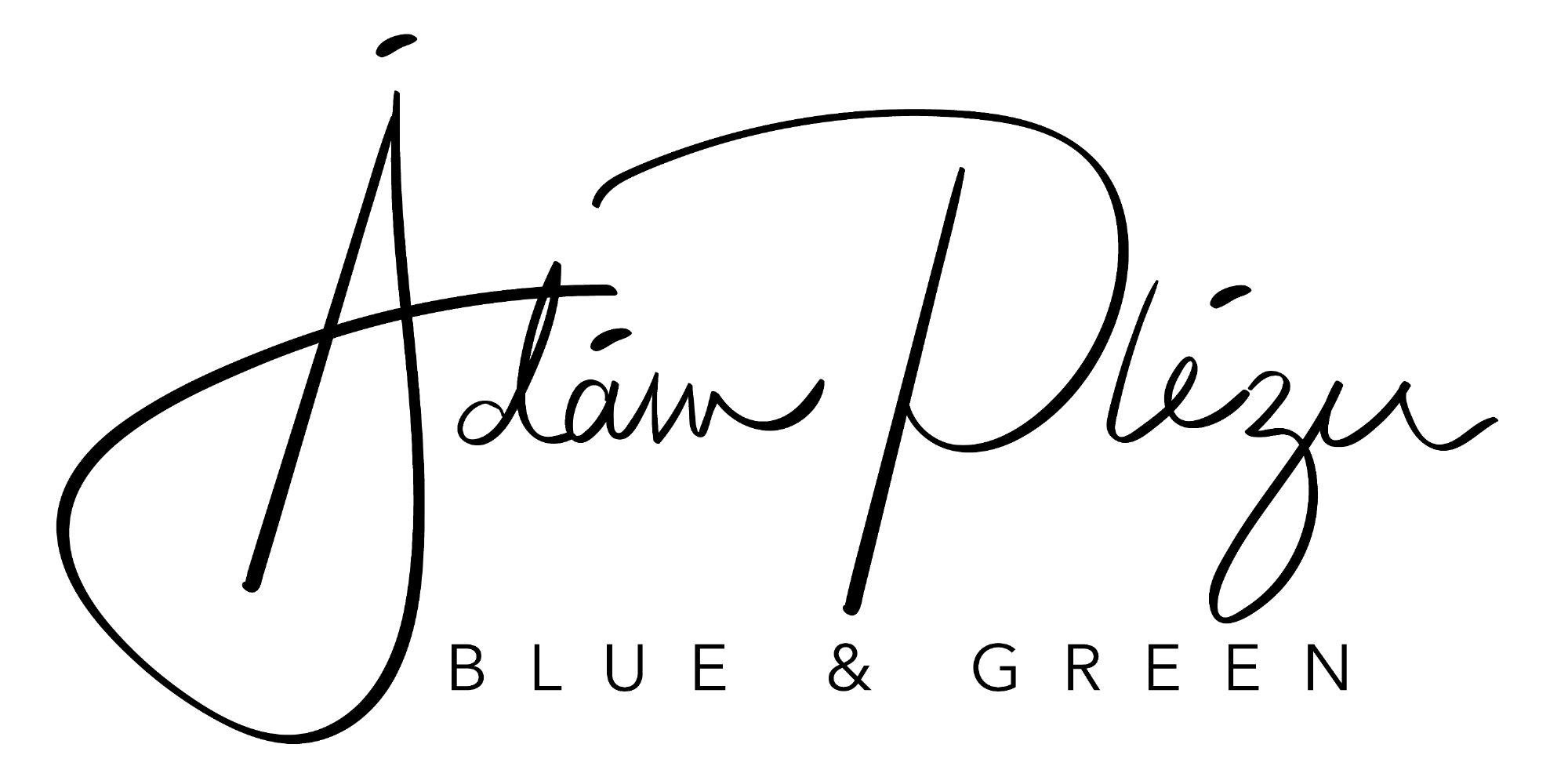 My connection with this incredible series of Caroline photos is because Ádám Plézer the photographer, during his research and expedition preparations, discovered that our small family had settled on this remote island in the late 1980s. He needed information on the weather, the “Blind Passage” and necessary permissions required to visit the Atoll.

I admired his project and retain a strong affection for Caroline Atoll, so answered all his questions. This qualified me to be one of the first to receive these completed project photographs and the invitation to share our experiences living on the Atoll.

On opening the photographs I was amazed by the colours, texture and detail, truly impressive. This had been our island, laid out now as never before using modern drone techniques and sophisticated cameras.

I quickly identified the dangerous blind passage where we had risked everything to find a safe place for our sailboat “Fleur d'Ecosse” and make possible the whole venture to live on the Atoll. The tension entering the pass and the adrenaline rush were now peaceful memories, but these clear photos brought back old feelings that were so real and frightening at the time, plus the impulsive loud “yippee” we would yell once safely through the entrance and into the calm pass. This still brings a smile to my face.

In these photos the atoll looked like a piece of familiar jewellery. We had beach-combed these attractive bleached beaches looking for building materials, fished for our daily food in the turquoise lagoon waters while being super conscious of the many lurking, and often attacking, sharks. So often we had sailed our aluminium dinghy with great difficulty through what is now shown as pretty decorative patterns of live carol heads in the lagoon.

Ana-Ana, our chosen motu for it's manageable size and relative freedom from mosquitoes, now appeared alluring, peaceful and invitingly attractive. Here we had sweated clearing bushes away before building our framed sleeping hut and cookhouse, then weaving coconut leaves for covering those frames. Also a hen house for our four laying young hens and, of course, their cock.

Small rats daily raided our chopped-coconut hen food and, without permission, cheekily built their nests in our roofs.  Cockroaches came by in the evenings to feast on the justify overs. Beneath the attractive tree coverings we had painstakingly formed compost-filled holes and planted papayas, bananas, pumpkins, tomatoes and beans.

Tracing along these romanticized photos, I recall our productive and important fish trap, our important voyages across the lagoon to collect humus for the sustaining garden compost. Our leisurely cruises with two small children plus the dog, up the full length of the lagoon, having to constantly search for small passages through the maze of coral, while at the same time trolling a fishing line to catch a jack to be barbecued in the fire ashes for lunch. On these expeditions we brought back fishing buoys of glass, important pieces of driftwood, and occasionally a few eggs from the thousands of migrating terns.

The photos don't show the constant soaring frigates, the boobies returning with their catch from the sea, the long-tailed tropic birds, and the pure white, attentive fairy terns. Neither can you do see the hermit crabs, coconut crabs, and thankfully not the presence of hungry mosquitoes and biting ants.  One positive value of a virtual world.

Settling on Caroline, for me was a progressive process: first step was leaving Scotland, sailing around the world, and discovering the Pacific Islands. As I was a bit of a wanderer, these islands suited well my personality.  They were quiet, warm, with free anchoring, steady trade-winds, rich fishing, and friendly, welcoming Polynesian natives  … it all fitted. So much so that during our four years living in a small Polynesian village, on Ahe Atoll in the Tuamotu islands where our two children were born. The wanderlust had remained and I now wanted to move to an island for ourselves, a new challenge, an adventure, a next step ... I still wonder !

Caroline looked perfect, ten degrees south of the equator, more or less free from cyclones, having regular showers, and covered with coconut trees.  The atoll's lease was held by an old schooner sea Captain who had regularly passaged from Tahiti to Hawaii, which passed by the island. After some persuasion he gave us permission to be Caroline's caretakers.

With our boat loaded up with stores, and towing our aluminium sailing dinghy, we set out to sail the 350 miles north to Caroline Atoll. It took a further three days circling the island before finding the right sea conditions and courage to attempt entering the risky blind passage.

What we found was a  truly pristine atoll untouched by any humans for many, many years. Nature ruled here, the daily routine laid down with the interaction of the multitude of living creatures. Humbly and hesitantly we prepared to take our place in the activity of this community. We were determined to quietly integrate, and form our own private corner with a policy of minimum interference to the existing occupants, respectful of what existed and grateful to be given the opportunity to observe the daily rhythms of nature in such a pure environment.

Our own routine slowly developed, clearing our area for houses and garden, the daily fishing expedition, initially using a hand line from the dinghy, then eventually building a fish trap. Coconuts had to be collected for the hens, and to produce oil for our kitchen. Brown, mature coconut leaves had to be collected to be carefully woven into roof coverings. Three fires per day had to be lit for our cooked meals plus bread or coconut biscuits, made over the fire in a basic metal oven. Tending the garden plants and setting out new seeds.

The children amused themselves with their swing, building huts, or participating in the daily chores. They quickly learnt how to swim and use a face mask, which opening up a whole new underwater world. We went on many expeditions exploring almost all of Caroline's many motus, so clearly shown in these photographs.

All in all it was an absorbing and fulfilling experience.

After a blissful four years we became victims of a Tahiti business man: he had obtained a temporary lease and wanted to illegally kill the green turtles, exploit all the fish, coconut crabs, and everything with commercial potential on the island. Anyone watching over all his illegal enterprises was a threat, so using his connections, and blatant lies, he influenced the Kiribati Government to have us removed.

Years later, I wrote a book on our many experiences called “Together Alone”, published by Random House, Australia, it is also available as an e-book, on Amazon.